Snipe-IT, Grokability's flagship product, was created in 2013, when Grokability founder and long-time developer Alison Gianotto was working as the CTO of an ad agency in New York City. The office was moving to a new location, and they needed to inventory all of their assets to confirm that all of the assets were accounted for before and after the move.

Like many small businesses, the agency was using Google Docs within the IT department to manage their asset assignments. Alison tried several commercial and open source IT asset tracking systems, and none of them did exactly what she wanted - so she built her own, and years ago, v1.0-alpha of Snipe-IT was born.

Fun fact - when the inventory was finally done, she discovered that they were missing more than $25k worth of assets - and she never questioned the value of an asset management program again.

Since then, Snipe-IT has grown into one of the best asset management systems out there, still actively developed and still free!

Grokability was founded on a few simple principles: 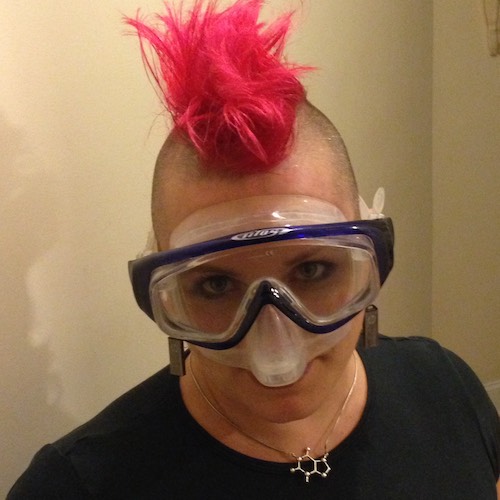 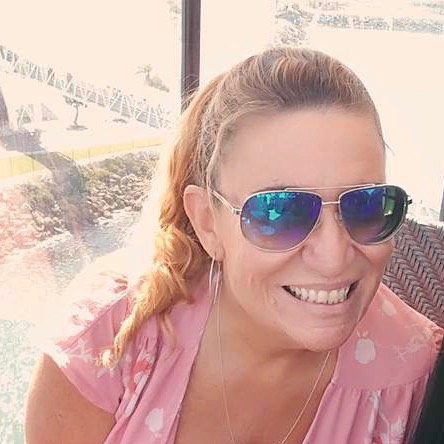 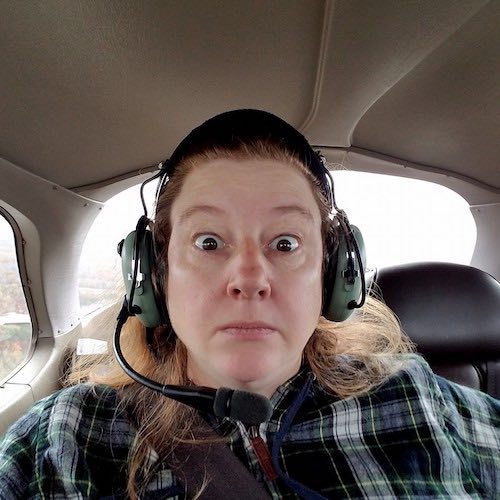 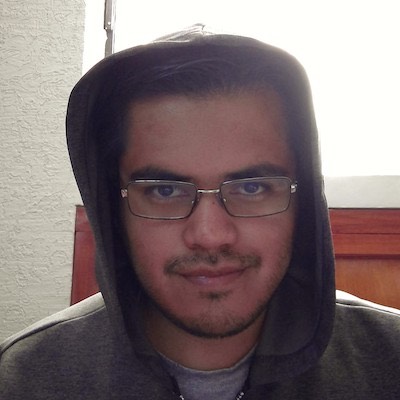 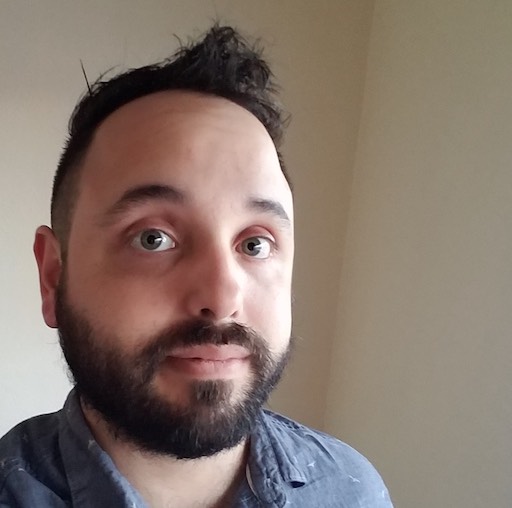 The Animals of Grokability translate

Meet some of the four-legged staff members of Grokability! While being owned by a pet is certainly not a requirement to work here, they do tend to outnumber us on any given day - just the way we like it. (Doggo Ipsum courtesy of DoggoIpsum.Com.) 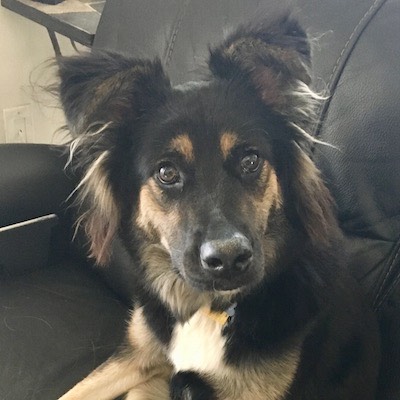 Her album drops this fall. 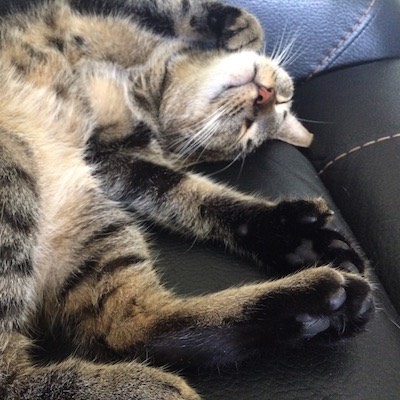 He is a Very Good Boy. 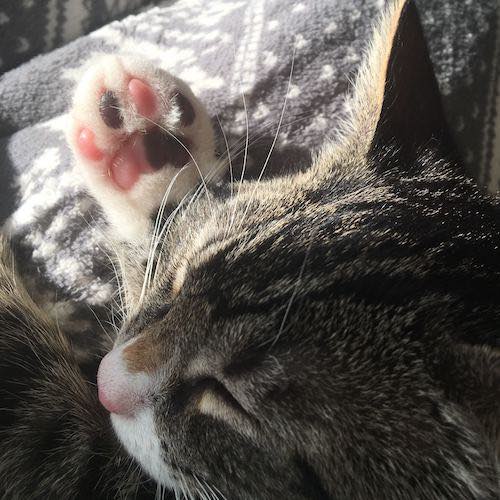 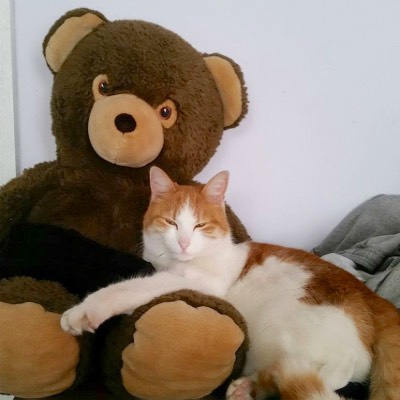 You may kiss the princess' paw. 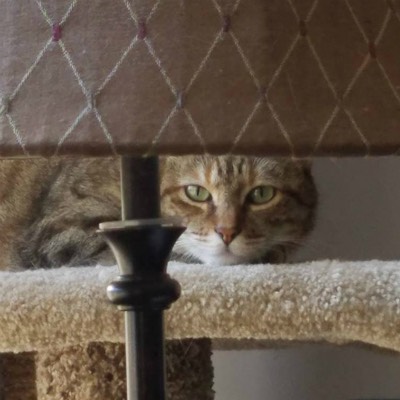 She'll be watching you...